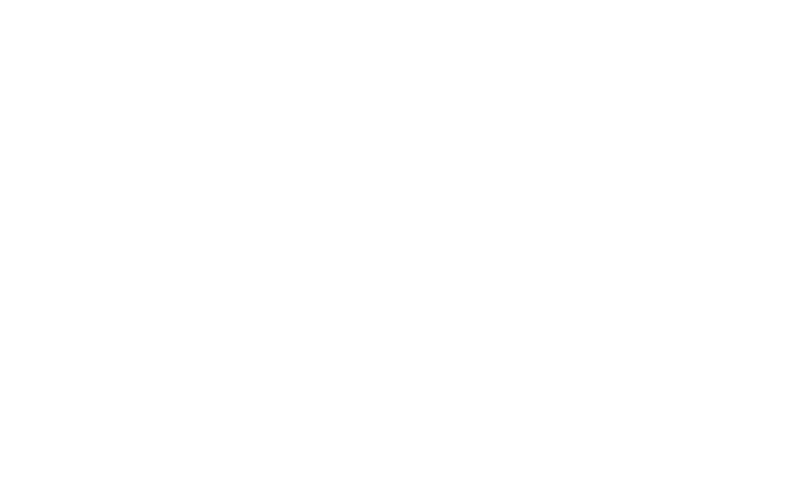 Recorded at the Centre Cívic Sant Pere Apòstol de Barcelona, on 16 and 17 February 2019 by David Casamitjana and Marc Sangés.

You may be tempted to think that Música i paraules, Music and words, is too vague or indistinct a title for an album bringing together a collection of musical pieces from one single composer. However, those of us who know Jaume Aguilar understand full well that there is no better title to succinctly define the two driving forces behind Jaume’s favoured means of communication and expression.

Música. Music. On listening to this, his second, album, I have noticed an evolution in Jaume’s musical language, an evolution towards more striking harmonies. Nowhere is this clearer than in ‘Besada d’ona’ or in some of the Haikus, but at the same time Jaume maintains the prevalence of words, chiefly those from the poetry of Jordi Sala with whom his music forms an inseparable partnership. Jaume’s characteristic inspiration from Bach is also present, as can be heard in pieces like ‘Les petites s’han posat a jugar’ and ‘La neu més pura’. And there is also a place for his sweet yet fresh, expressive Mediterranean melodies in the wonderful choral pieces ‘La nit de Nadal’ and ‘Per un pessic de sorra’.

Paraules. Words. Rarely has a recording been based on such a close relationship between the composer, conductor, musicians, and sound engineer. This and the opportunity I had to meet Jaume in person has given me a clearer and deeper understanding of the meaning of his music and what he aims to express through each composition. Listeners can appreciate how Jaume’s reflexive outlook on life and the musical universe of his work embraces all that intrinsically forms part of what it means to be human. Feelings Jaume knows well from his studies of the human psyche: pain, death, innocence, motherhood, friendship, affection for others, true love, loneliness, inner peace …

In essence, this album invites the listener to an unhurried contemplation of all that surrounds us and a mindful reflection through the two common threads that connect us all together: music and words.