Our brother, Enric, has left a legacy rich in music and humanism. As a teenager he improvised short piano compositions based around the sardana dance, thus following the family tradition of our grandmother, Rosario Lacort, who,when not working as a teacher, found time to extend her musical knowledge.

Following a short time studying medicine, Enric felt the calling to become a monk at Montserrat Abbey where he studied philosophy and theology. The Abbot of Montserrat at that time was Aureli Maria Escarré i Jané who promoted a progressive and Catalanist line of thinking for a large part of the Benedictine community during his time in charge. Free thinking in the field of religion and that of Catalan nationalism and culture also became two of the pillars for Enric’s life and work. When he finished his studies at Montserrat, Enric spent some time in Germany and on his return to the Abbey, he requested permission to live outside the cloister so that he could delve deeper into his spiritual and religious vision without being held back by the institutional hurdles typical at that time. He went to India and formed a close relationship with Raimon Panikkar, as well as with Sri Punja, one of the followers of the famous Hindu mystic master, Ramana Maharshi. During his time in India and Sri Lanka he studied for and obtained a B.A. Honours Degree at the Sri Jayewardenepura University in Sri Lanka; studies he needed to continue his research into works of Buddhism. Later on, Enric completed his studies at Lancaster University in England where he became a Doctor in Religious Studies.

When Enric eventually came back to Barcelona, he obtained degrees in Philosophy and in Catalan Philology and Literature at Barcelona University, which enabled him to take up a teaching post at the Menéndez y Pelayo secondary school. His knowledge of many languages and his philological and etymological expertise meant his language skills were extremely praiseworthy. Once he settled into teaching, his religious and musical work revolved around book-writing and composing music for sardanas. Some of his most well-known books include:

Enric regularly participated in the sardanas danced in front of Barcelona Cathedral organized by the Violetes del Bosc association. Some of the sardanas Enric composed were first played there – often by the Cobla Sant Jordi ensemble, who also recorded 24 of his sardanas for the Cruilles and Les Quatre Estacions CDs (Audiovisuals Sarrià). Enric’s compositions were adapted for orchestra by his close friend Joan Jordi Beumala; musician, composer, and luthier.

A few years before his death, a homage was carried out for Enric at Olesa de Montserrat for his work in composing sardanas and especially for the one he dedicated to the town, ‘Olesa em sedueix’. This homage was a deeply emotional event for Enric given his links to Olesa ever since he was a child; our family would spend summer months at the country house of our grandfather,  Joan Matas i Carreres.

Enric had an unconventional approach to the sardana as seen here through his own words:

«The essence of the sardana is not profane but sacred, just as the essence of humanity is. The sardana is so much more than a traditional folk dance loved and danced by hundreds (although it is becoming difficult to find a generational renewal). The sardana is much more than an aesthetically-pleasing, democratic, non-sexist expression of the people who dance it. As can be seen in the work of Maria Gabriele Wosien, it is a group of sacred symbols in movement.

The circular shape of the sardana, like a variant of old circular group dances, and the forward and backward movement of the dancers, like the older ‘contrapàs’ dance,  symbolizes the ups and downs of the cosmic movement around the non-dimensional point of Divinity, or, maybe, represents the oscillating but progressive movement of time focussed on timelessness…» 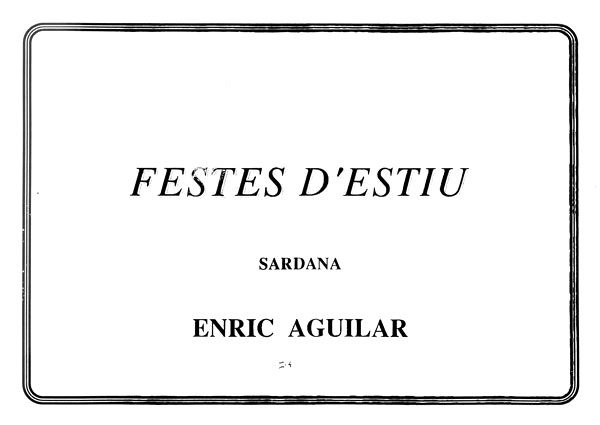 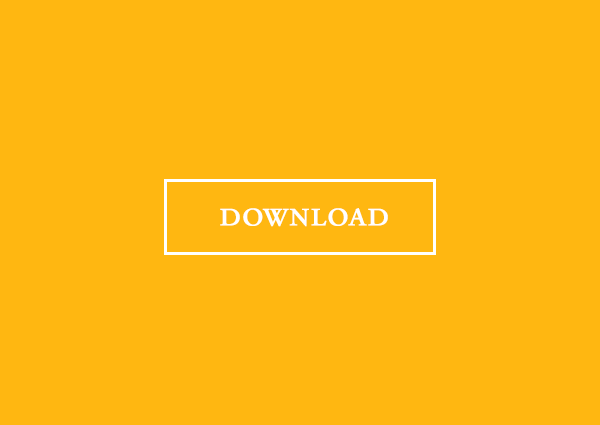 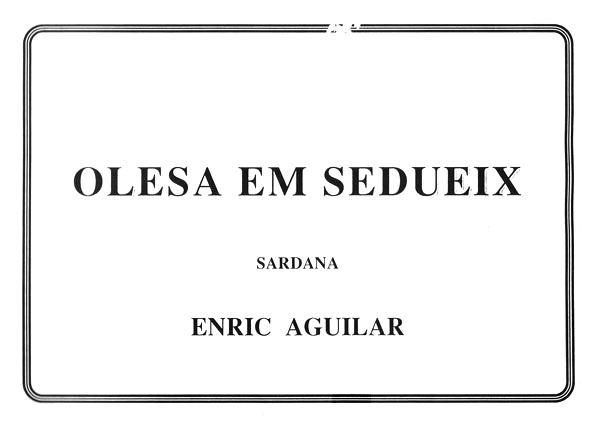